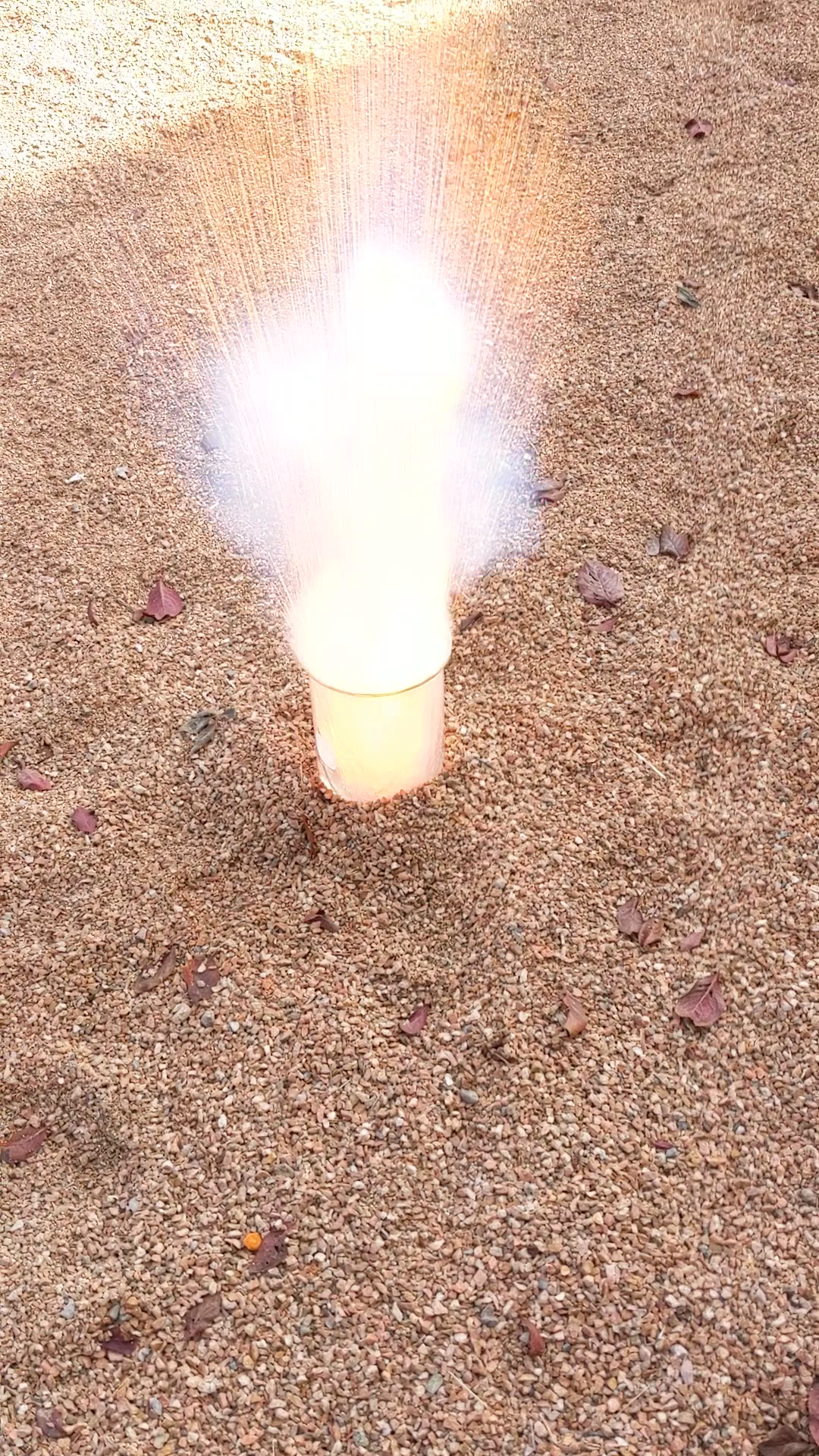 11 December 2020: students in our grades 6-8 science class finished a series of experiments with a dramatic show for the younger students.

Teacher Vince Gutschick bought sodium metal online after the students and he planned a series of experiments on reaction rates.  Sodium is a very reactive metal, combining vigorously with water to generate its hydroxide plus hydrogen gas:

The reaction varies in vigor with the water temperature and with the size of the lump of sodium; as expected, it’s faster with warmer water… rather dramatically.

At moderate water temperatures – say, cold tap water at 20oC = 68oF, a lump of a centimeter across and a millimeter thick with a mass of about 0.1 grams will start fizzing, propelling itself around the vessel containing the water like a small boat.  It soon melts (at 98oC, just below water’s boiling point of 100oC).  It becomes a small, active ball that lasts about 30 seconds.  Bigger pieces of sodium have shorter “lives,” but not in proportion to their mass or original flat area – we’ll do more analyses next week.  The biggest lumps, with masses closer to a full gram, occasionally created short-lived electrical sparks that died out or ignited a tiny bit of the hydrogen gas (it’s mixing with air, note, and hydrogen plus oxygen is flammable or even explosive over wide ranges of concentrations).

We did colder water, later, and found the rate of reaction decreased (more analyses to come).  Before that, however, we tried warmer water, at about 59oC or 139oF.  In about 3 seconds it exploded, even ejecting some liquid sodium.  This was dramatic enough that younger students in an adjacent classroom came to watch, and, when we repeated it with some of the ejected sodium, they applauded.  We did the demo again for all the grades 3-5 students today.  (It’s a demo in this case, not an experiment, since we didn’t have time to go into the science much or to test a hypothesis.)

Among the interesting questions is, Why does the hydrogen ignite and explode at higher temperatures that might not be at the autoignition point?  We did see sparks that could be generated in several ways – more things to look into!

Here’s the video of the explosion (don’t get too close; there’s a danger of getting burned a bit, and the cloud of smoke contains some sodium oxide and hydroxide, not worth breathing in):